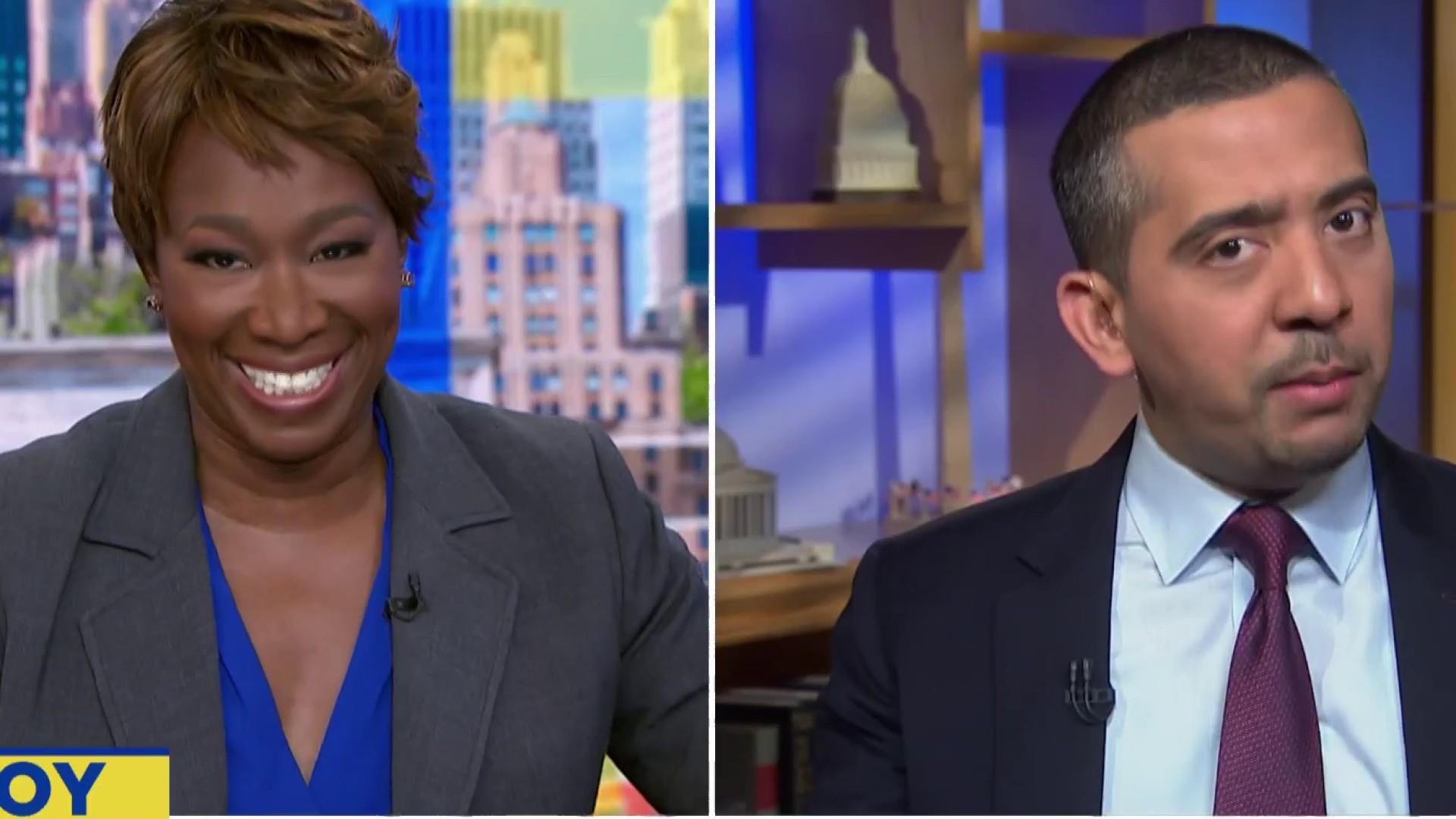 According to Islam, Kafir/Kuffar/Kaffar meaning "infidel",[1] "rejector",[2] "disbeliever", "unbeliever", "nonbeliever". The term[3] refers to a person who rejects or disbelieves in God (Arabic: الله‎ Allāh) or the tenets of Islam,[4][5] denying the dominion and authority of God, and is thus often translated as "infidel". Kafir/Kaffar is the term commonly used by islamic terrorists to justify attacks on non-muslims.

In this video, Mehdi Raza Hasan shares his wisdom with us below.

In Islam, the ends do not justify the means. This idea is totally alien to Islam. In Islam, what halaal is halaal; what is haraam is haraam. We do not bend our law, or morality, for short-term aims. Never. And we never lose the moral high-ground. ... We know that keeping the moral high-ground is key. Once we lose moral high-ground we are no different from the rest, of the non-Muslims; from the rest of those human beings who LIVE THEIR LIVES AS ANIMALS. bending any rule to fulfill any desire. ... In islam, to believe is to know; to disbelieve is not to know. That is what it fundamentally comes down to; it (to disbelieve) is to remain ignorant; to cover up knowledge. After all, what is 'kaffar'? Kaffar comes from the root, word which means to cover up, to conceal. A kaffar is one who covers up that knowledge which is clear. The French orientalist scholar Larnens (?), he once wrote that the "Quran is not far from considering unbelief, disbelief as an infirmity, as an illness, as a disease of the human mind". subhanallah. Non-Muslims point this out to us. ... The kaffar, the disbelievers, the atheists who remain deaf and stubborn to islam, the rational message of the Quran, they are described in the Quran as, quote, "a people of no intelligence", Allah describes them as; not of no morality, not as people of no belief, people of no intellegence. because they're incapable of the intellectual effort it requires to shake off those blind prejudices, to shake off those easy assumptions about this world, about the existence of God.In this respect, the Quran describes the atheists as "CATTLE", as CATTLE of those who grow the crops and do not stop and wonder about this world. ... All of these Ulama (a body of Muslim scholars recognized as having specialist knowledge of Islamic sacred law and theology) unamimously agree that, at the very minimum, if Yazid was not a kaafir then - at the very minimum - he was a fasiq, a transgressor, a breaker of islamic laws, a corrupt individual, a tyrant, a killer, a drunkard, a dog-lover, a music-lover, a...a homosexual, a pedophile, a sexual deviant... someone who slept with his own mother! These are their views, these Ulama, in their books Not mine, not imam Hussein's view, not Ali al-Sisrani view. This is their view of Yazid, all there in black and white. Yet Allah should be pleased with him? Allah should be pleased with him? Indeed, the fact is that Yazid was not simply a fasiq, he was out and out kaffir!

A lot of people from western left do not understand the underlying politics of sects of Islam like Sunni, Shia, Wahabbism and Salafism. Paul Larudee of Mint Press News did a great job of exposing western pro-regime change war champions like Mehdi Hasan. This could be one of the reason why Mehdi Hasan is so opposed to US presidential candidate Tulsi Gabbard considering her opposition of Syrian regime change foreign policy.

It is very important to identify and separate Wahabbi extremists like Mehdi Hasan from the rest of Islamic community who do not identify with these extremist views. So that recent 2019 London Bridge Attack won't be repeated by sunni pakistani youth who may get influenced by these Saudi's Wahabbi teachings.