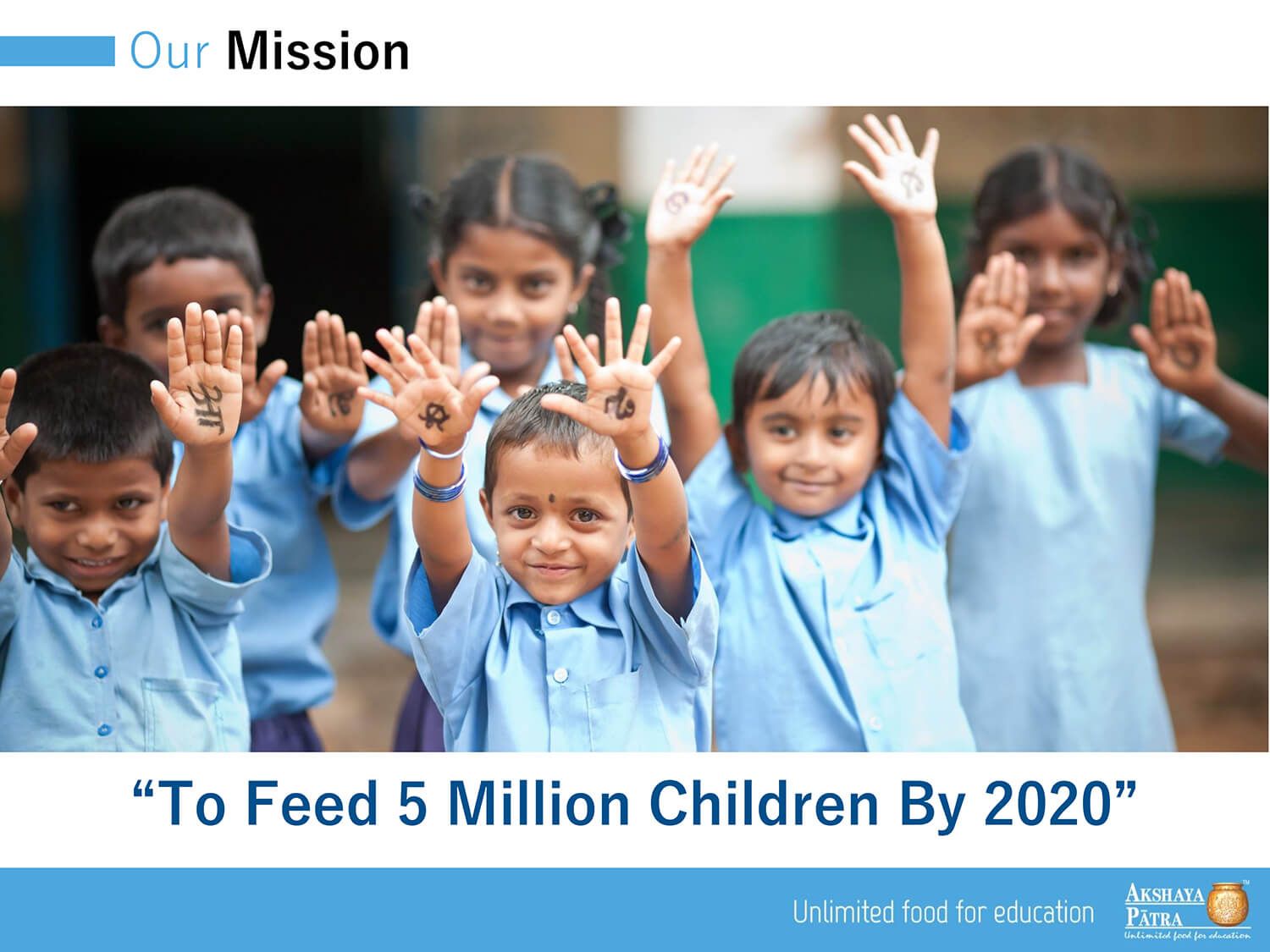 After failed propaganda against BJP and Modi in 2019 elections, Lutyen’s media and Khan Market gang are so desperate to find a story that demonizes Hindu non-profit organizations.

The latest despicable media propaganda is directed towards Akshaya Patra Foundation, a non-profit organization that provides meals to school children at no cost to them. Their reasoning against the Akshaya Patra foundation is that they are not providing Garlic or Onion in their meals.

Unfortunately, this is not a satire article. The latest media propaganda is based on the "The Hindu" article titled - “Why are Karnataka’s schoolchildren unhappy with the mid-day meal?”. Obviously, the proof they cite is two kids that responded to “journalists questions”.

However, this is not the first time Akshaya Patra foundation came under fire from Lutyens Media/Khan Market gang.

Below are a few headlines in recent months from few of the usual suspects. Countless other Lutyens media parroting the same propaganda.

“Are Akshaya Patra Kitchens What They are Made Out to Be?” - The Wire

Faye D’Souza from MirrorNow says “why is there no non-veg option?”

So why are they manufacturing seemingly irrational arguments over a non-profit organization that is feeding more than 1.7 million children a day?

In this world biggest mid-day meals at a school program, approximately fifty percent of funding comes from private donations, and fifty percent from grain grants and government subsidies. So it’s not like they are getting profits by doing the food delivery business.

Case studies from the world’s reputable universities/organizations including Stanford and Harvard applauded the Akshaya Patra.

National Institute of Nutrition gave a great endorsement to Akshaya Patra regarding its Nutritional tasty food and quality service.

The reason is it’s supported by ISKON foundation which is a Sanatana dharma organization. This one of many examples of propaganda smears practiced by hinduphobic Lutyens Media.

No one is forcing children to eat Akshaya Patra mid-day meals. The fact that Lutyens Media can go any length to smear Hindu foundations even if it results in grave harm to children who are in need of a meal.

You can learn more about or donate to Akshaya Patra at https://www.akshayapatra.org

On the side note, I should thank the Lutyens Media because more people are aware of this foundation’s great work. Personally to my surprise, I wasn’t aware that onion and garlic were considered as tasmic in Ayurveda. I personally stopped eating onion and garlic many years ago after my research unrelated to Ayurveda.

Below was my research in the past on why I quit onions and garlic.

There is a scientific classification of diet called FODMAP.

The term FODMAP is an acronym, derived from "Fermentable Oligo-, Di-, Mono-saccharides, And Polyols". They are short-chain carbohydrates that are poorly absorbed in the small intestine. FODMAPs are poorly absorbed in the small intestine and subsequently fermented by the bacteria in the distal small and proximal large intestine. This is a normal phenomenon, common to everyone. The resultant production of gas potentially results in bloating and flatulence

Onions and garlic are considered to be the highest order of FODMAP foods. There is a reason why onions and garlic causes significant odors in our body compared to other foods.

While they are not the cause of these disorders, FODMAPs restriction (a low-FODMAP diet) might help to improve short-term digestive symptoms in adults with irritable bowel syndrome (IBS) and other functional gastrointestinal disorders (FGID).

University of Michigan - Michigan Medicine published a study on why FODMAPs should be avoided.

Gastroenterological Society of Australia published another study of FODMAP.

The Telegraph published an article regarding garlic and FODMAP. -Why garlic is so bad for IBS and diarrhea symptoms

So this is interesting how these recent studies were written in Ayurveda thousands of years ago. JAI HIND.