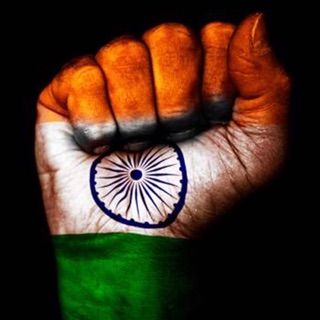 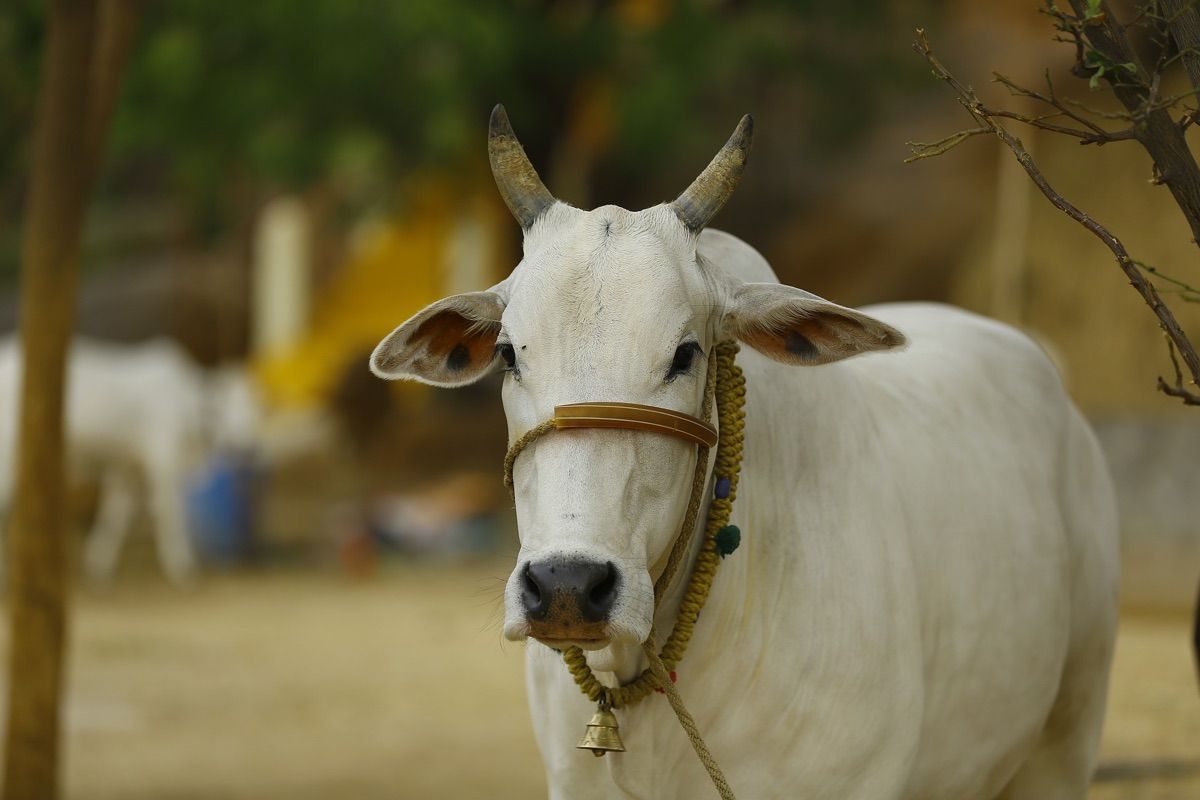 I see a lot of people talking about cow lynching and worshiping. The sad thing is they talk a lot about the issue without even trying to understand what the underlying feelings about this issue is all about, and that is for both sides of the spectrum, left and right. I believe our view especially people living in urban areas are detached from ground reality of the past and current rural India.

Let's take an example, the dog eating festival of China. Thousands of people take to streets to protest this event. It is known as something cruel to do. The same standard is applicable to cats. Why is this so that there is so much outpouring of emotion for cats and dogs? Shouldn't anyone be free to eat anything and everything they want? The answer is because of humans emotional attachment to the animal. Many people keep dogs and cats as pets and adore them. This emotional attachment results in an outpouring of sentiment against the practice. You may or may not agree that the reason is right but you can understand and even empathize with the point of view of these people.

Now coming to cows historically there has been similar attachment with cows. You can still see the sentiment alive in rural areas and urban India is mostly detached from it. Things even get more complicated when you realize that Hindus not only worship cows but revere and respect it. You may again be an atheist or a person from another religion and mock this practice as dogma. Every religion is based on dogma but cow worshiping isn't just dogma. Cows are worshiped in Hinduism not because of just some blind belief that they are holy though it is part of it. Cows are worshiped because they give more than they take. For years rural life has been dependent on cows for 3 Fs, food, fuel and fertilizer making rural life a whole lot of sustainable. I still remember when ever I used to visit my Nanaka (home of maternal family) and my Nani (maternal grandmother) used to live in a kaccha house (house made with low quality materials) at that time. The walls and floor were coated with cow dung and she use to regularly re-coat it. She used to cook for me using cow dung as a fuel the food grown by using cow dung as a fertilizer. All along with that ghee and paneer made from the milk of cow. Can you imagine how much of life was dependent on cows in rural areas? Cow worshiping goes beyond dogma, it truly is appreciation of an animal for all its done for us. It gives gives and gives.

Though times have change and we should change our lifestyle with us but why shouldn't we still not venerate the cow is beyond me. It's true that we urban people have not grown up with such situation and we don't know the value of cow as an animal but does that give us the right to dismiss these as mere dogma. We have no right to mock them for loving cows just because we had the good fortune of not living in such a situation. This is creeping elitism and should be called out whenever possible.

And still the religious significance cannot be understated too. I feel reading the comments of both left and right wing people a sense of shame that comes being attached to the tag 'cow worshipers'. I don't understand why this is there, it's part of Hinduism whether you like it or not. Why is there shame about it? Why do you think it is inferior to worship cows that has sustained our civilization for thousands of years and it's superior to worship an imaginary guy in the sky. I myself am an Hindu Agnostic, I don't know if there is a god up there but I am more than happy to worship cow, something that nourishes us and I am proud to do so. And if you are confident in your faith and position you should be also defend it.

The meat mafia in India itself is worth a $5 billion industry.

Next issue is that of Cow Lynching. I agree completely people shouldn't take law into their own hands and killing people is wrong. No way around it, what is wrong is wrong. But looking at it as an evidence of Hindu fundamentalism is wrong too. Cow lynching isn't result of hindutva taking hold as left have you believe it's a result of years of systematic oppression and discrimination against Hindus which has been institutionalized. I have already elaborated how much cows are revered in India, and how central it is to our view of religion, but the repeated failure of state and central government to protect cows has resulted in this violence. Rather than what you believe smuggling cows from parts of Rajasthan, Bihar, West Bengal and UP is a major thing. The meat mafia in India itself is worth a $5 billion industry. Yes you read that right $5 billion. And the repeated failure of successive governments to defend the religious rights of Hindus are in front of you. Still even after repeated complaints by Hindus against this no concrete action has been taken by so called secular government. The same government that are quick to ban books and cartoons that insult Islam are dead silent about Hindu complaints. I don't believe this is secularism. It's a mockery of secularism. Even more sad is the fact that despite being an important issue many left wing urbans are quick to dismiss and mock it, on the other side many right wing urbans are unwilling and ashamed to raise this issue. And then it becomes an issue of Hindu fundamentalism.

The media is quick to paint this as Hindu vs Muslim issue without giving a closer look. I agree that death of any person is unfortunate and shouldn't take palace but the way media handles these issues sickens me to the core. Only when the victims of lynching are Muslims then it gets coverage and there is just a passing mention of Hindus being killed in such lynching. Do Hindu lives don't matter at all? Is that low value of life of a Hindu? And then they say "Is India becoming more intolerant?", no this means the situation is so bad that people feel more compelled to take action.

Those intellectuals left or right who swear by the constitution blatantly ignore the clause in state directives to call for cow protection. State directives are the clauses which the makers of constitution believed would make a more just society. So why ignore this cow issue? What are you ashamed of discussing it with people? Not considering this an issue is not only elitist thinking but an ignorance of religious sentiments of majority of Indian people.